Between 2015 and 2018, I worked as an editor and project co-ordinator for an online human rights magazine, Lacuna. I commissioned, edited and promoted articles for the magazine, and also organised events to complement the published material. I co-ordinated two special editions of the magazine, Protest and Beyond the Food Bank, and, in 2017, planned and delivered Protest & Performance Week: a series of events which explored the topic of protest through comedy, film, theatre, panel discussions and a photography exhibition. During my time at Lacuna I also chaired events, wrote editorials, assisted with digital marketing and produced design elements.

Beyond the Food Bank

In 2017 I co-edited a special of Lacuna Magazine, exploring the increasing institutionalisation of food banks in the UK. Beyond the Food Bank? featured new articles by leading academics such as James Harrison and Kayleigh Garthwaite, as well as contributions from actors within the community food movement. We also organised a panel discussion, which I moderated, to continue the conversation following the publication of the pieces. 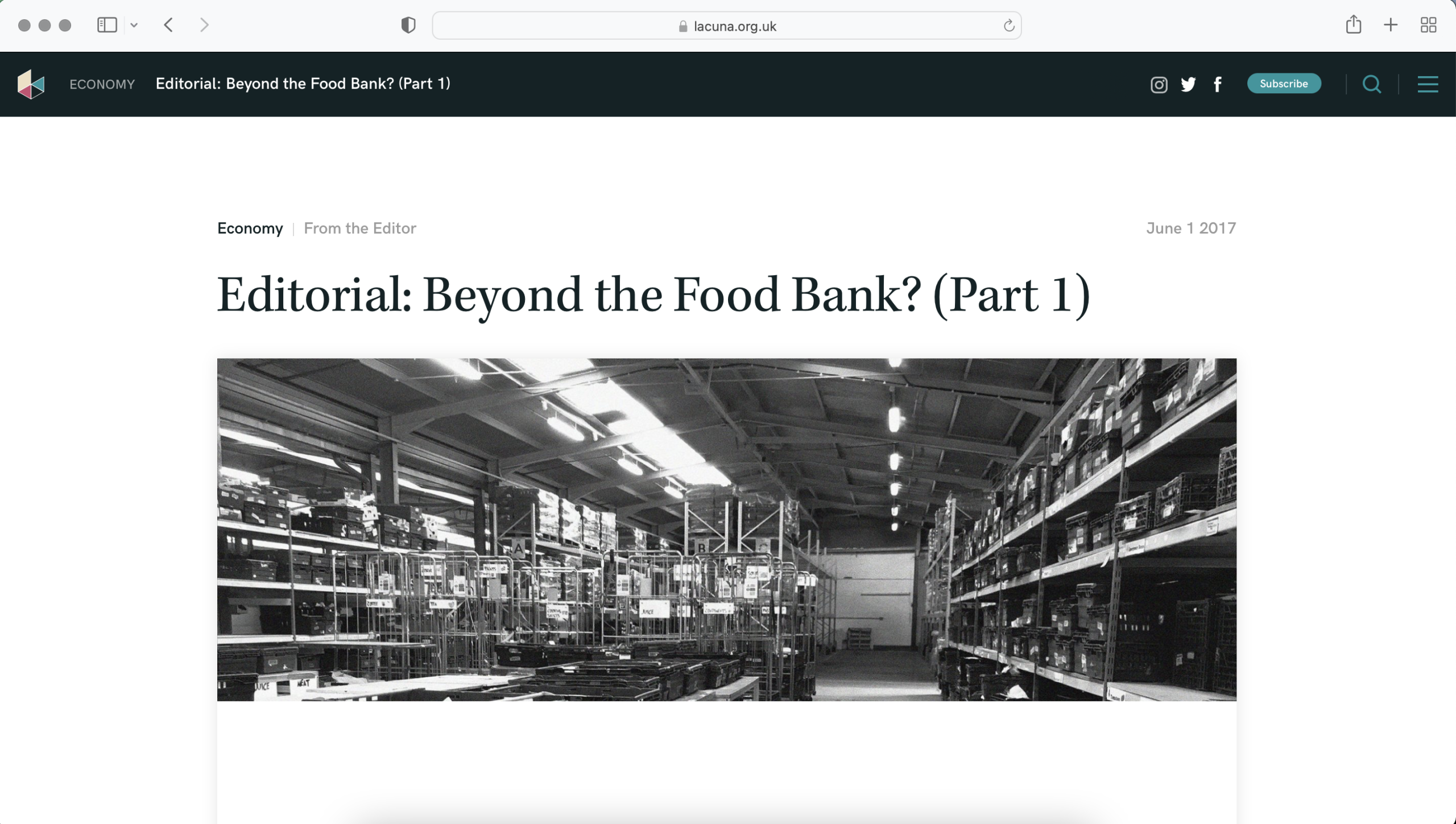 From 14-17th March 2016, Lacuna Magazine hosted a series of events that explored the theme of protest. The programme featured film, theatre and comedy, as well as panel discussions featuring seasoned activists, academics, students, and representatives of notable campaigning groups. Some events engaged with the theme of protest within the university setting, others had a more global outlook.

Alongside the events, Lacuna Magazine published a special edition on the theme of protest.

I was involved in devising the programme of events and also acted as producer for a film about the week, which you can watch below. My role included the selection process for the special edition. 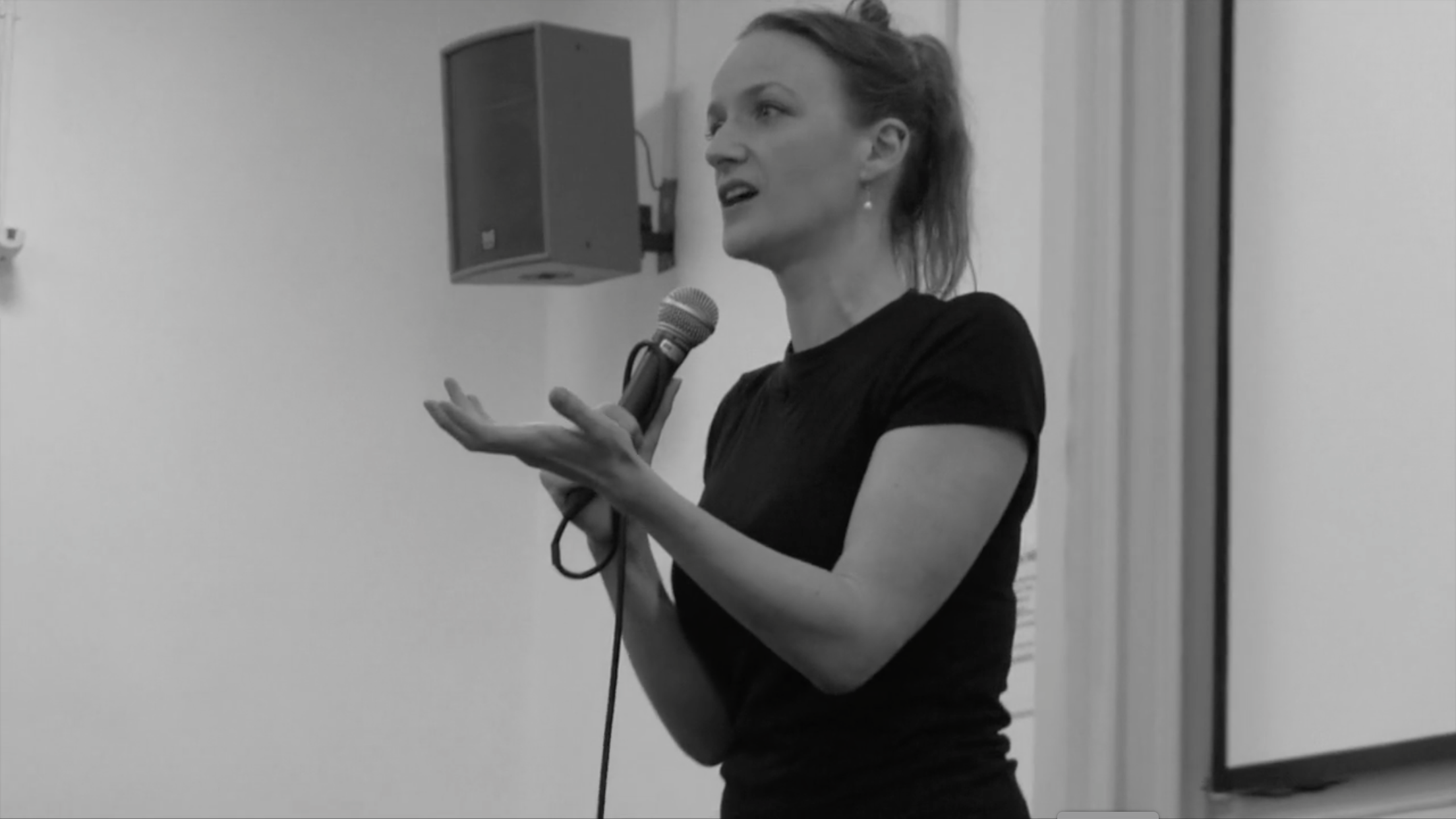 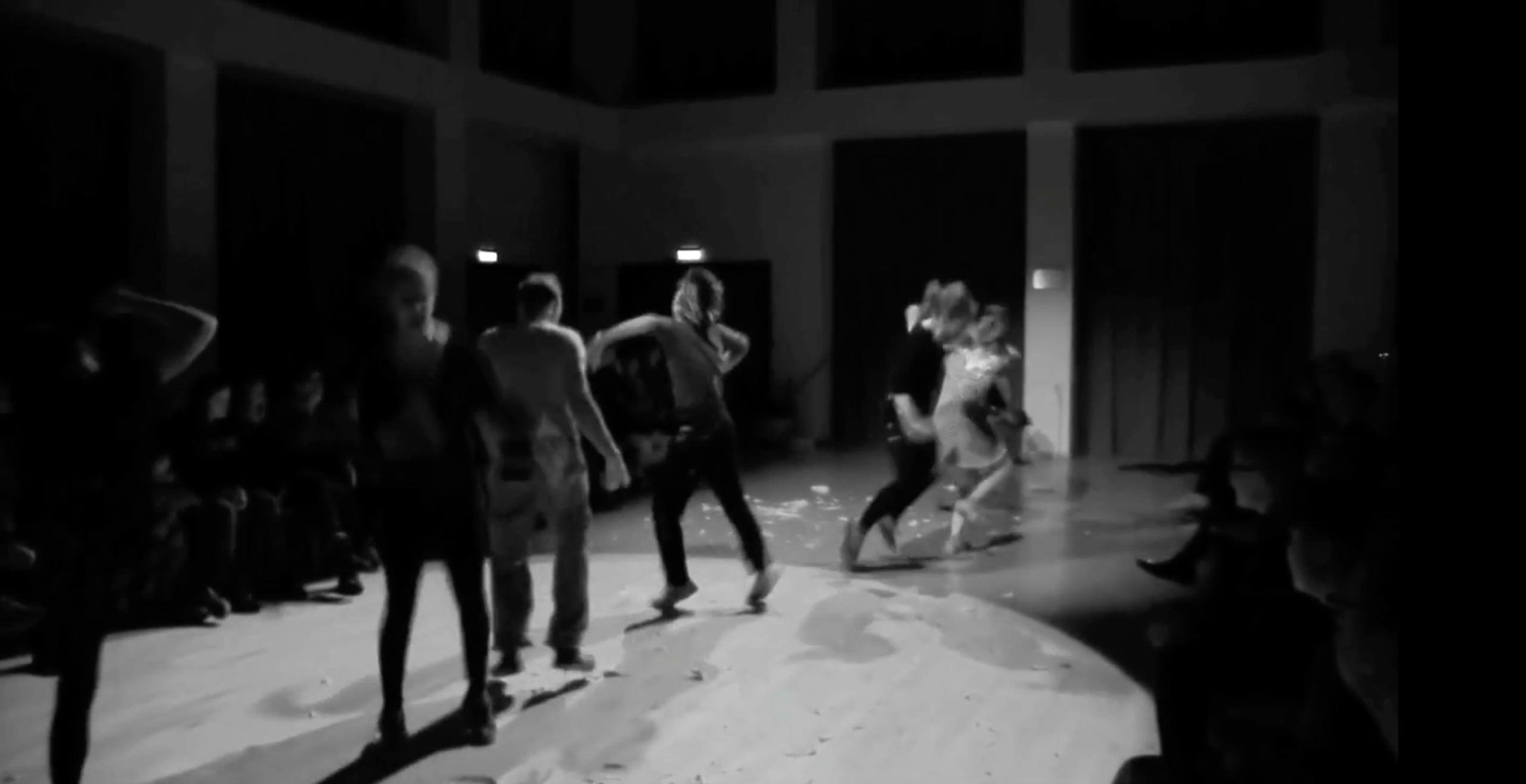 Theatre Performance: To Know How You Stand 3.0 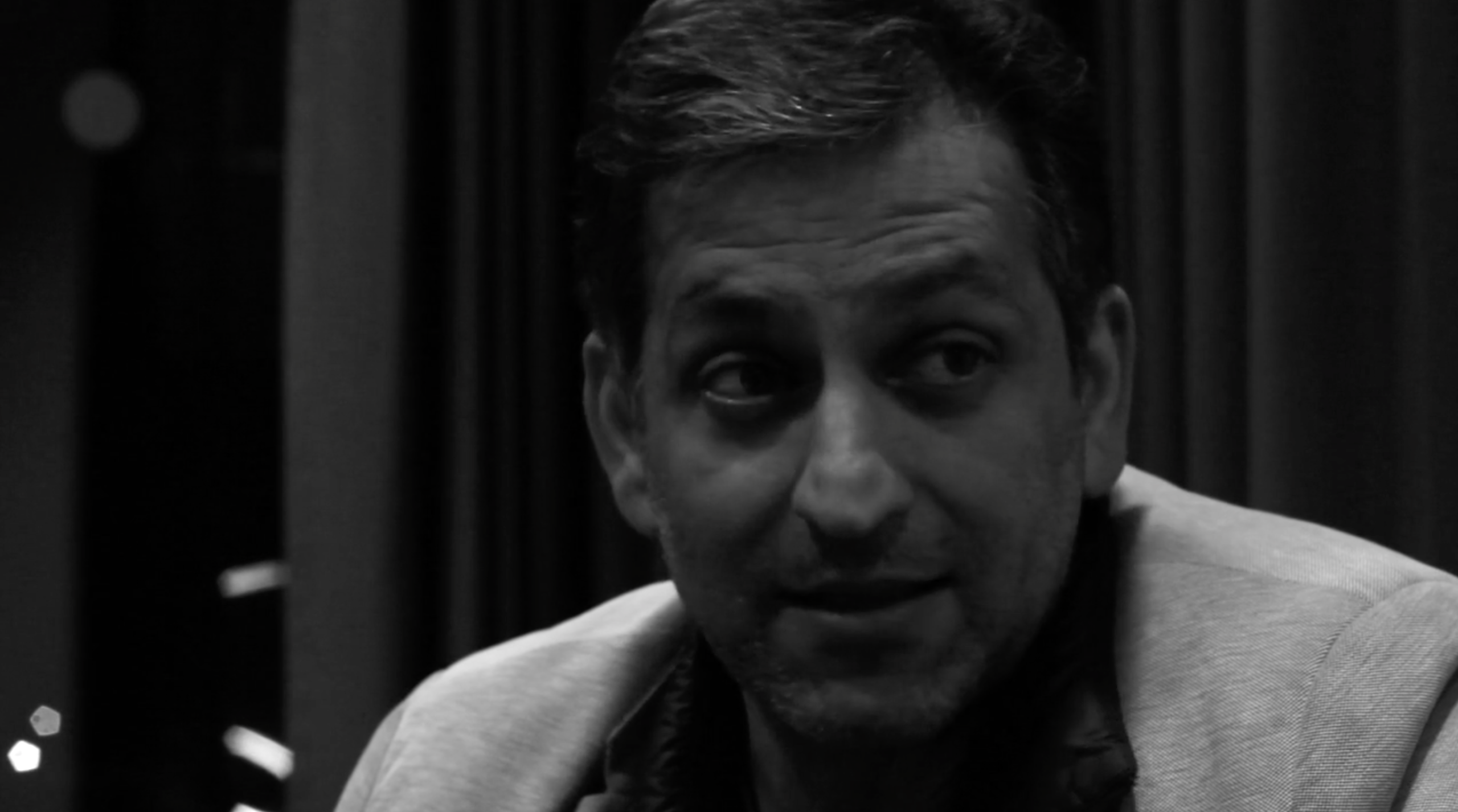 Amir Amirani, Director of We Are Many

Theatre Performance: To Know How You Stand 3.0